dtl OTMaster 8.9 will be released on Monday 6 December 2021. Please contact the Dutch Type Library for inquiries. 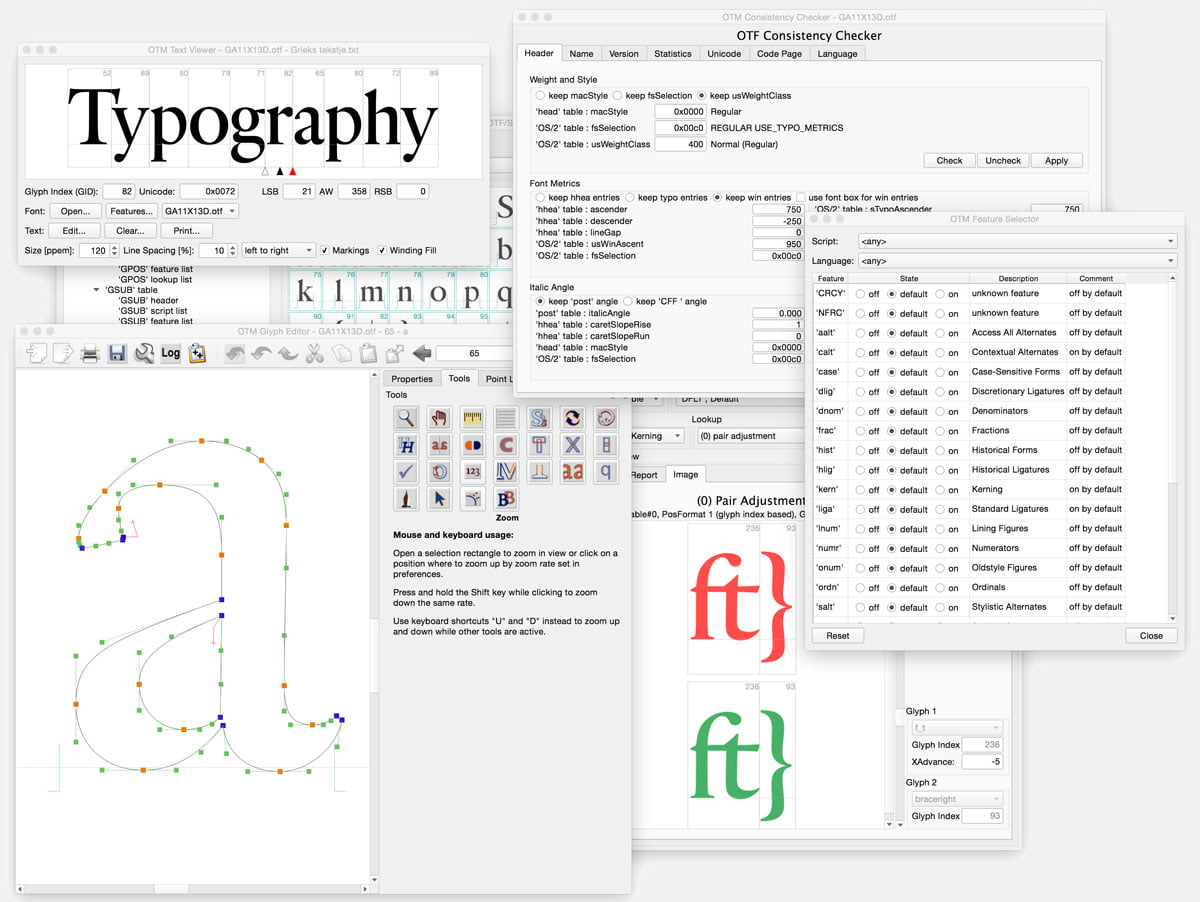 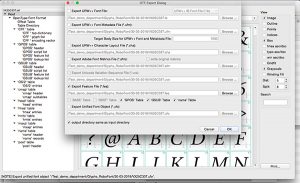 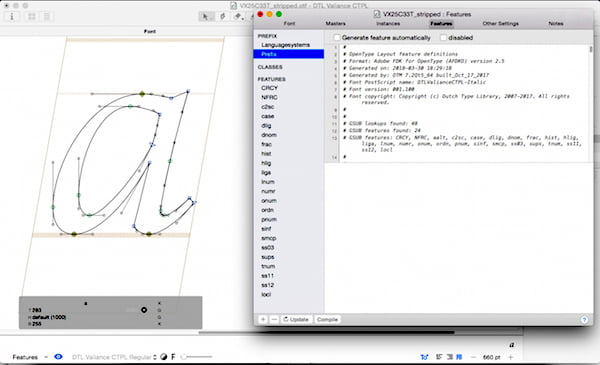 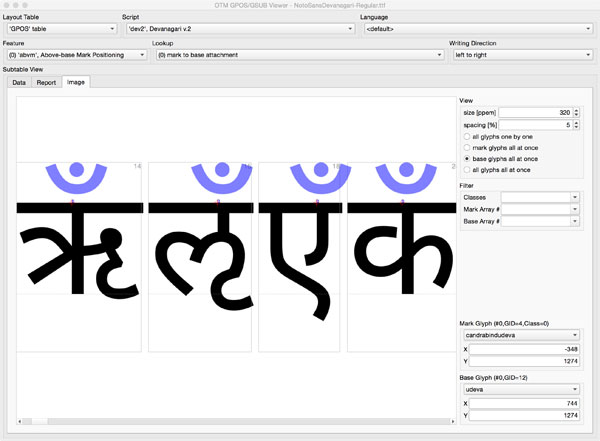 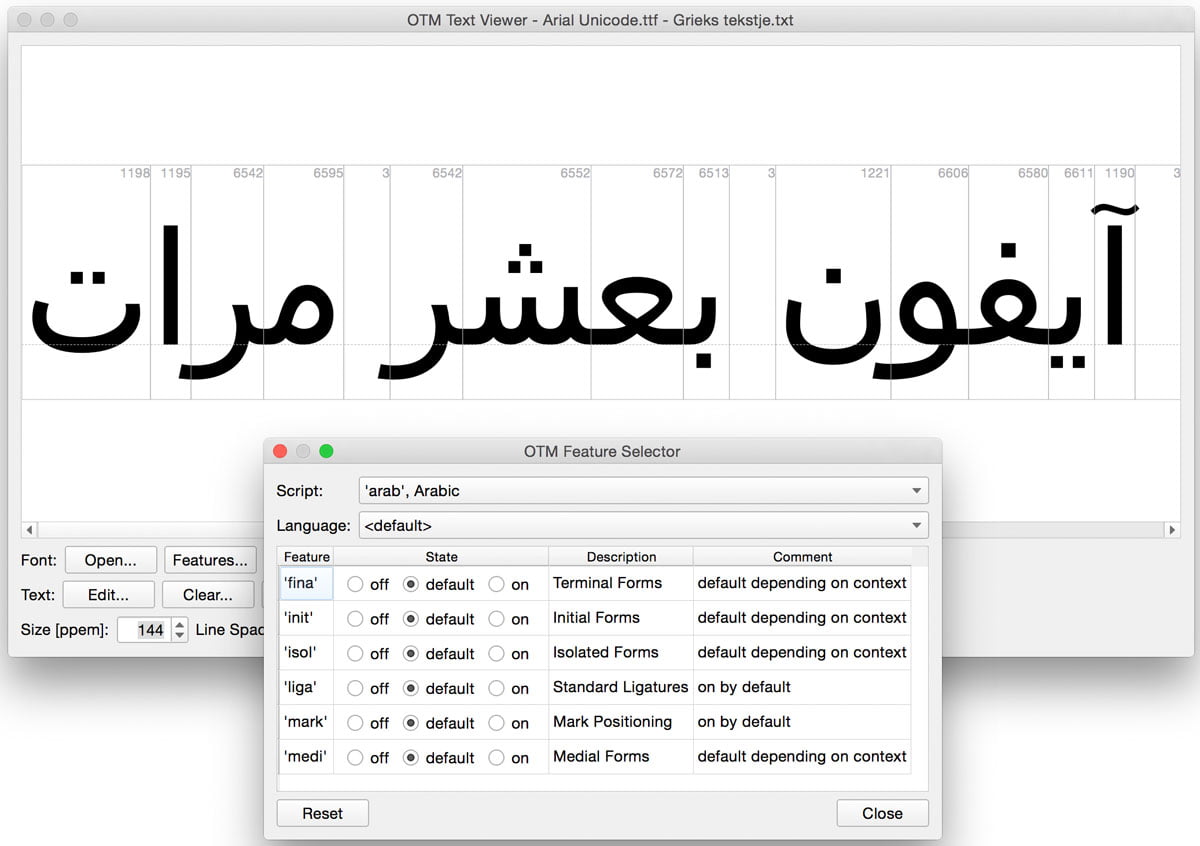 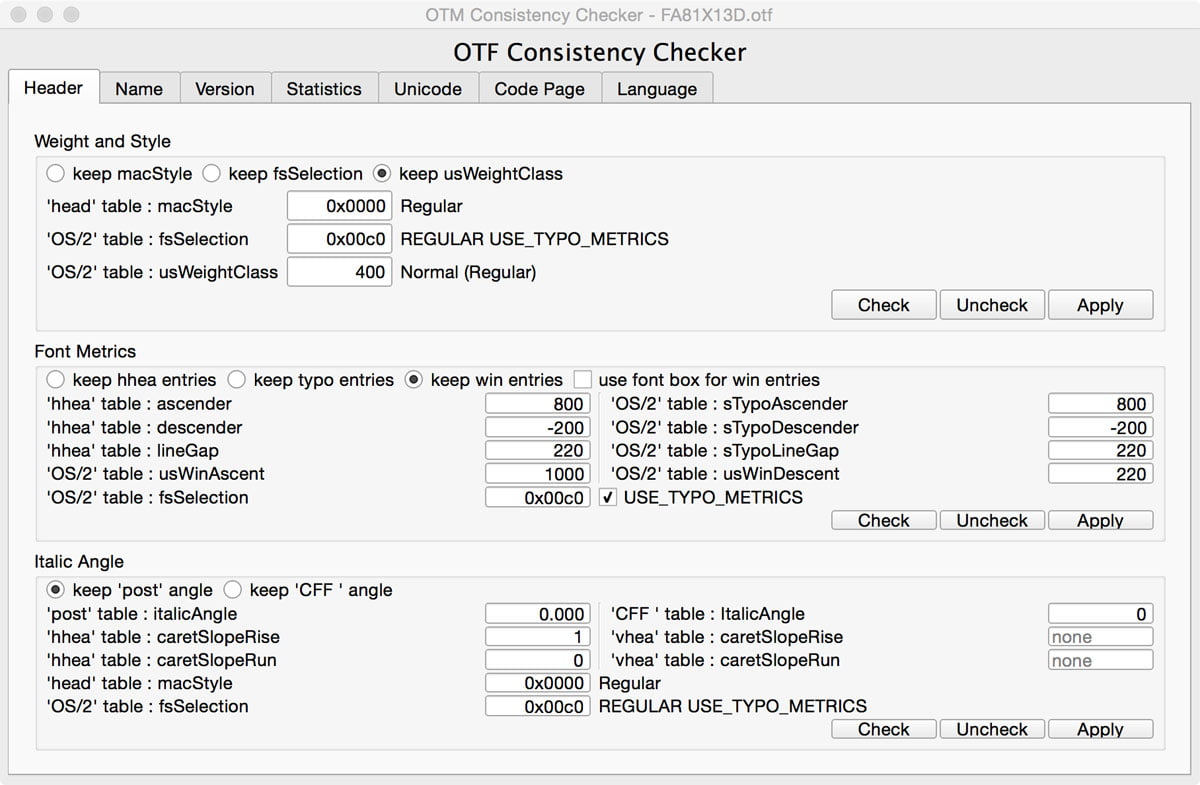 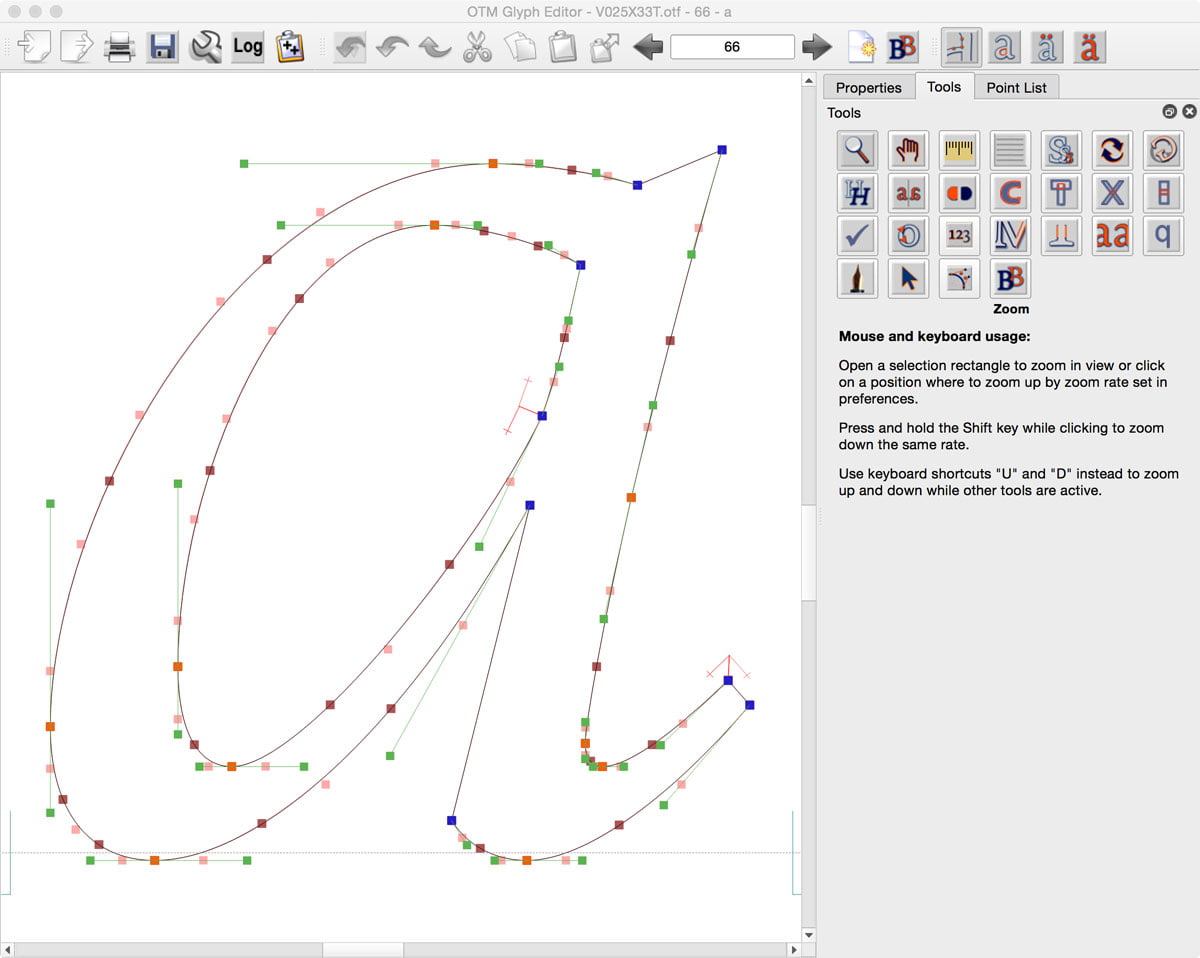 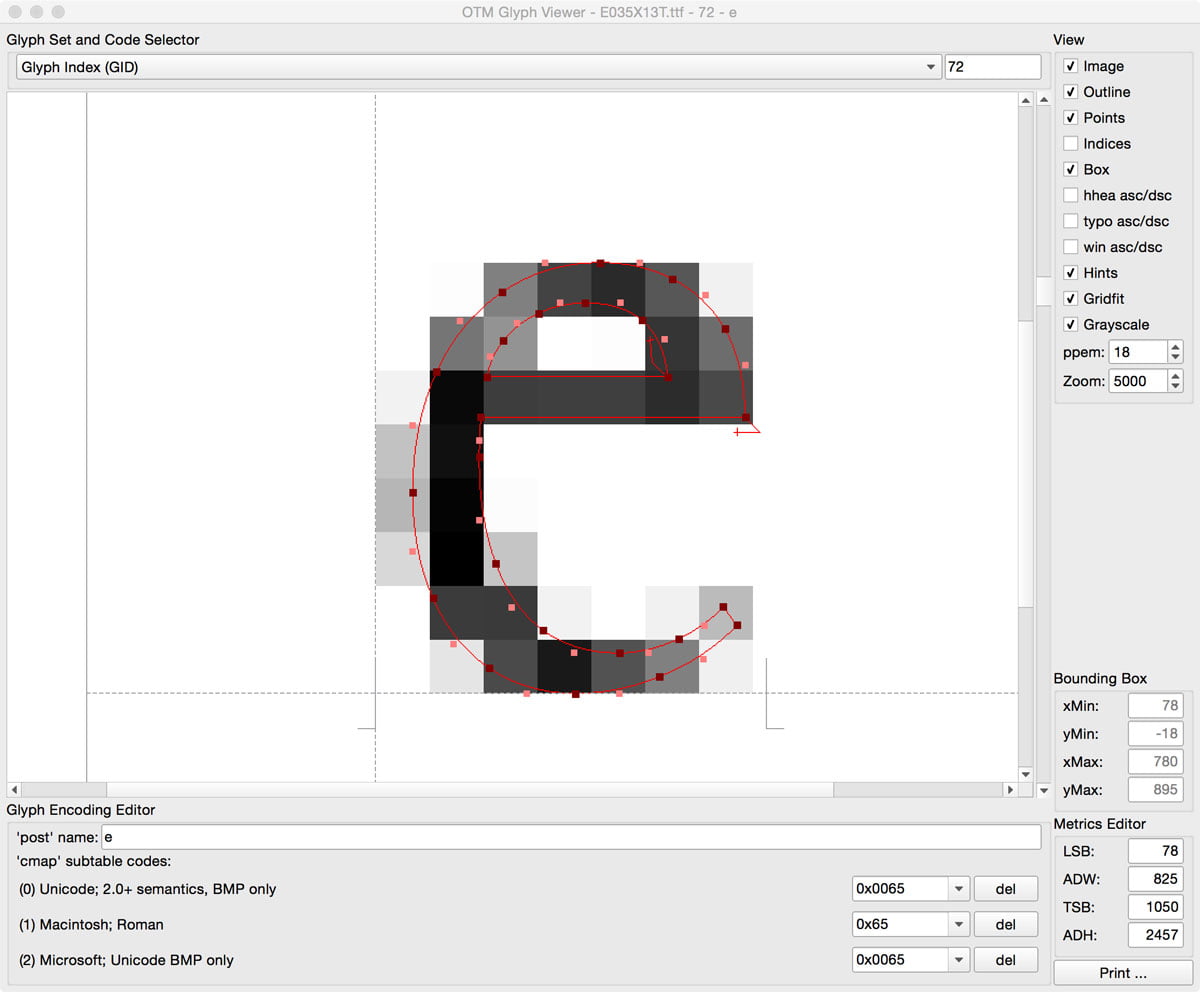 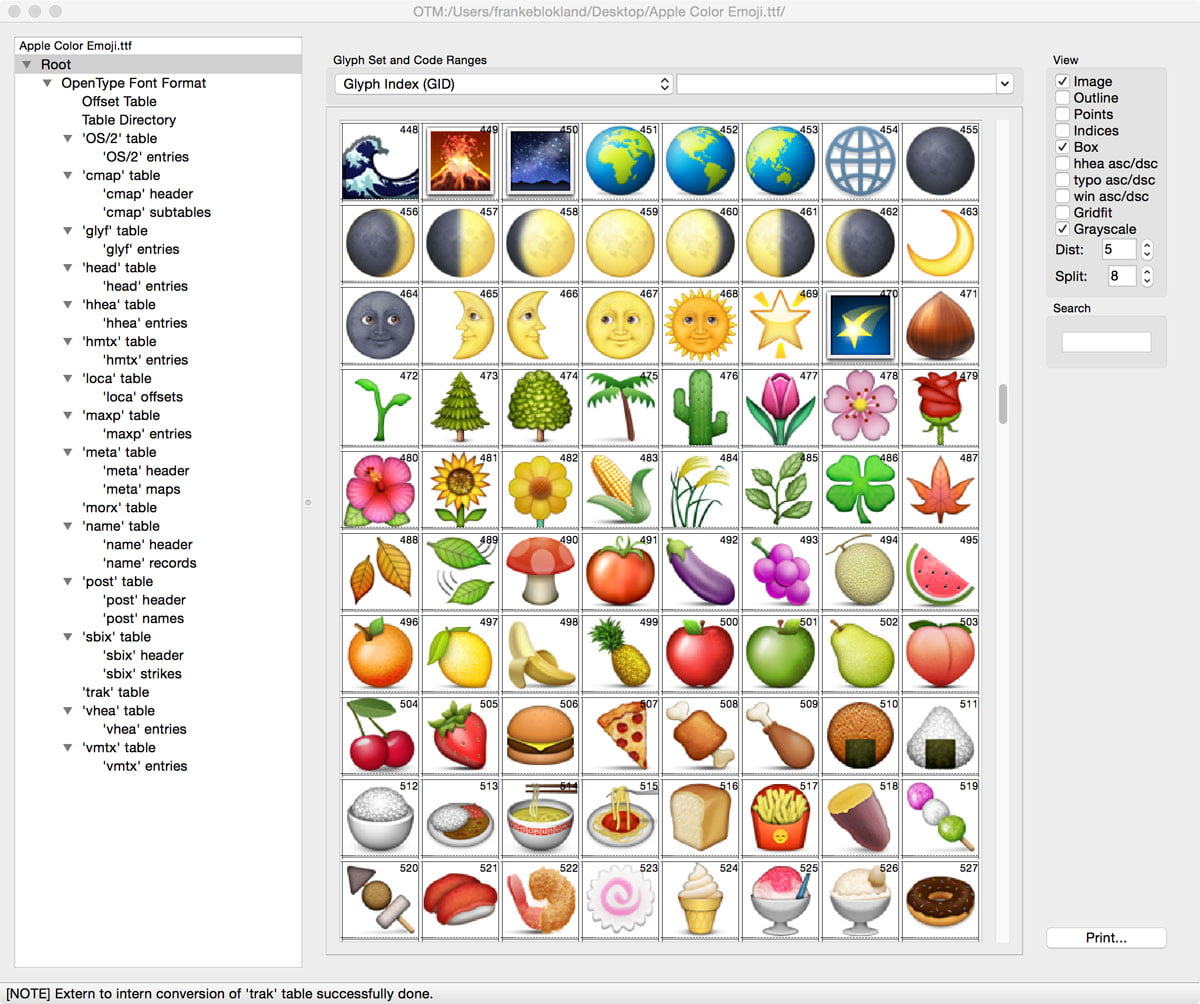